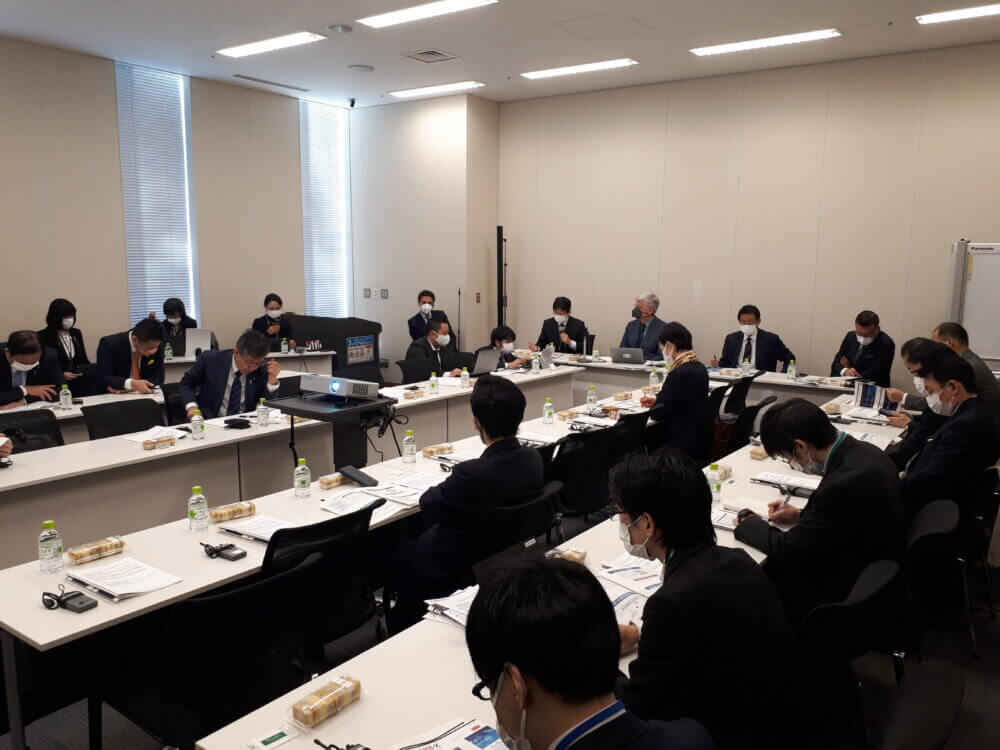 Health and Global Policy Institute (HGPI) and the Global Leaders Group on Antimicrobial Resistance, which was established by the World Health Organization (WHO) and its partners, co-hosted a study session for members of the Diet entitled “Urgent Topics in Antimicrobial Resistance: Understanding the Threat of a Silent Pandemic”. It featured lectures from Dr. Norio Ohmagari (Director, AMR Clinical Reference Center, National Center for Global Health and Medicine (NCGM)) and Prof. Kevin Outterson (Professor, Boston University; Executive Director, CARB-X). CARB-X is the world’s largest public-private partnership to promote research and development of innovative therapeutics, preventatives and diagnostics for infectious diseases. They explained the urgency of AMR as well as the latest national and international trends. The lecture was followed by a lively opinion exchange session with many questions from attending Diet members.

Antimicrobial Resistance (AMR), in which antimicrobial agents become ineffective against microorganisms is spreading rapidly across the world. The British Medical Journal reported that as of 2022, the annual number of global deaths directly attributable to AMR is estimated to be 1.27 million. In recent years, the spread of AMR has been referred to as a “silent pandemic” or “the next threat after COVID-19.” Furthermore, the development of new antimicrobial agents has been stagnant worldwide since the 1980s, and countermeasures are urgently needed. During the briefing, infectious disease expert Dr. Norio Ohmagari spoke about the urgent issue of AMR in Japan based on case studies. Additionally, CARB-X executive Director Kevin Outterson spoke about the latest international trends and the importance of pull incentives. The presentations were followed by a question-and-answer session with the congressional members in attendance. 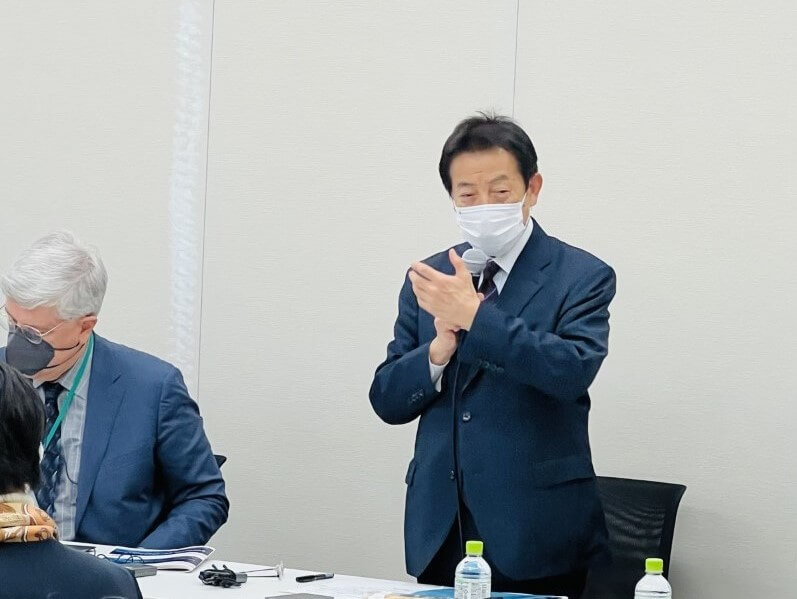 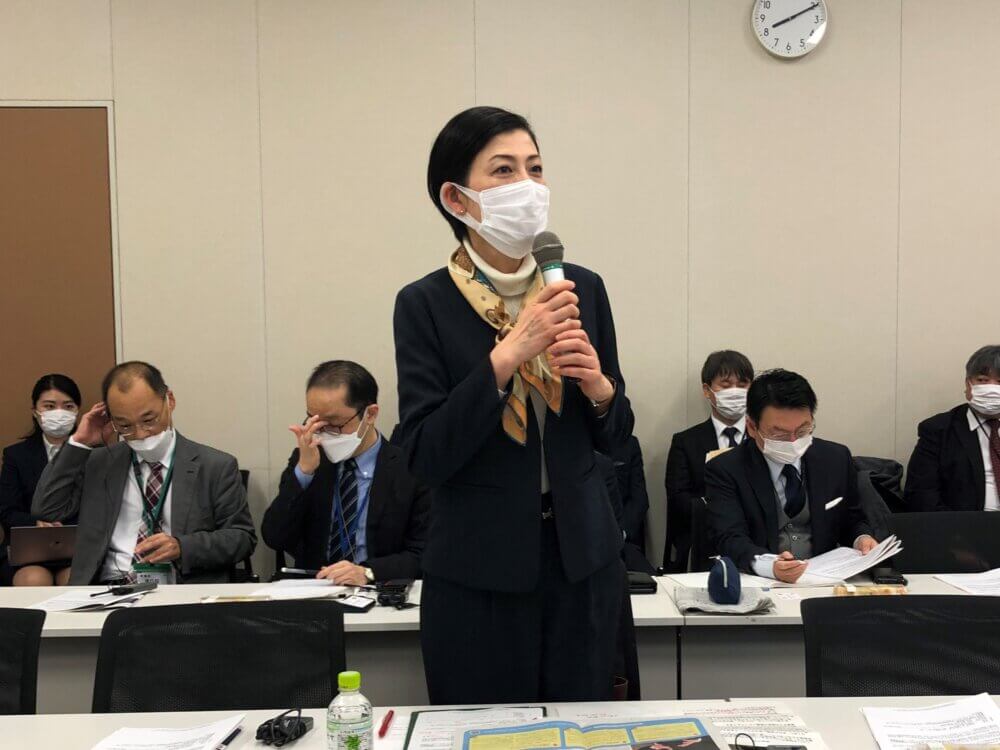 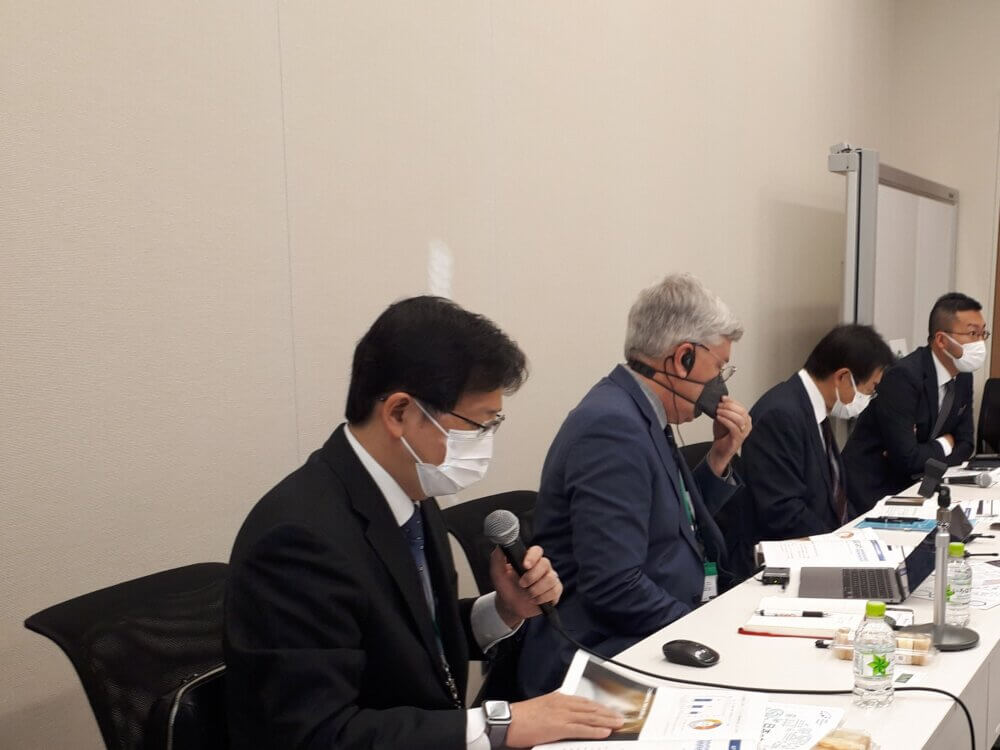 Lecture 1 “Current Status and Issues of AMR in Japan” 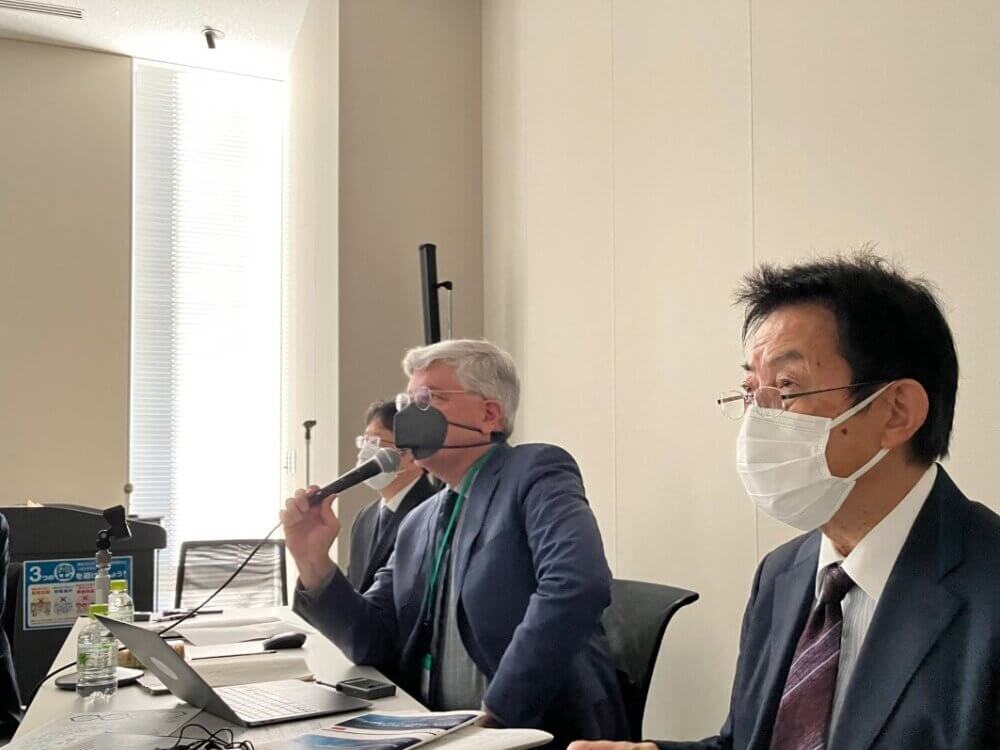 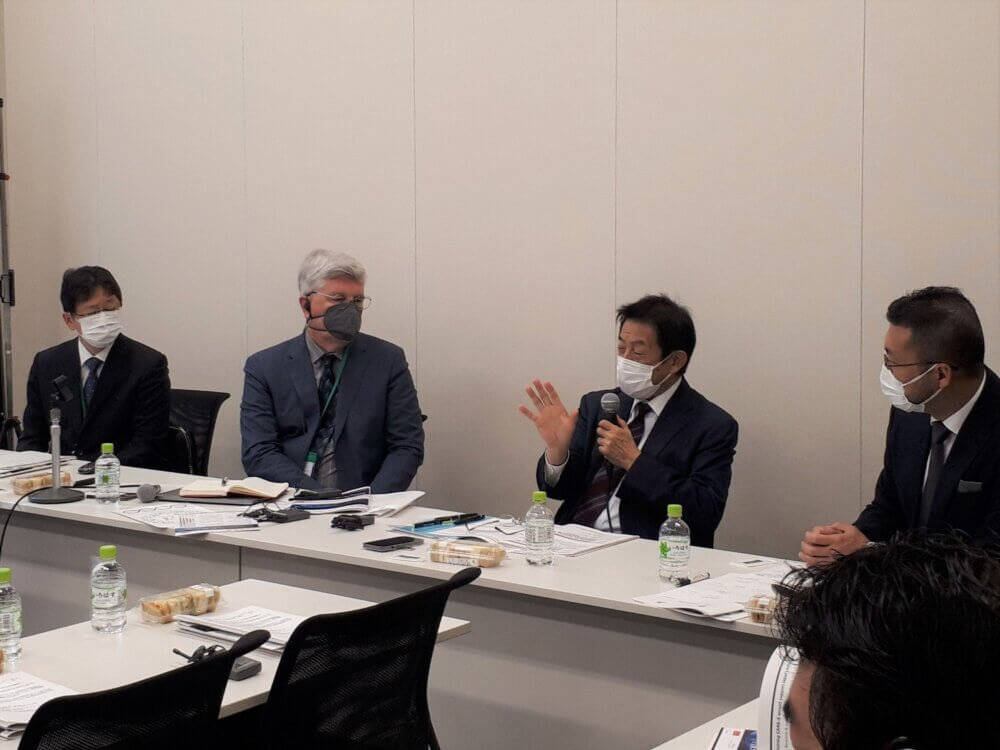 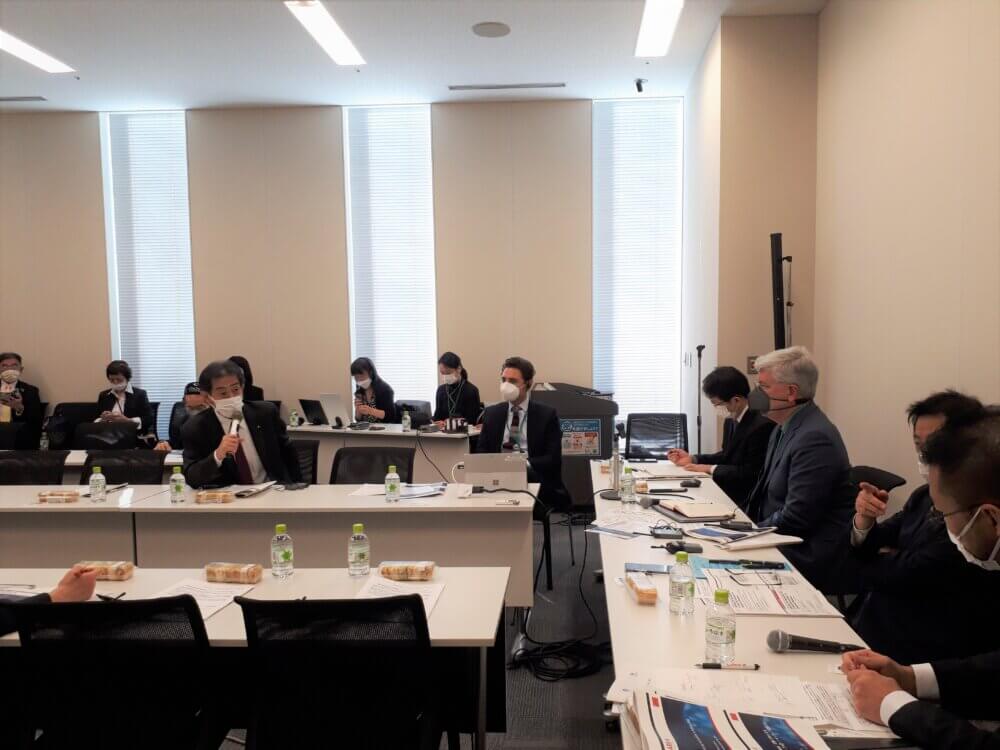